Seaweed is one of the most ancient organisms on earth. In a fascinating article whose title suggests that seaweed is the food of the future, researchers examine evolutionary history and explain that the source of the first, prehistoric cell is the sea, and that there is every chance that this cell was in fact an early micro-seaweed, which is the source of life in all its diversity.Seaweed cells are the first plants from which land-based plants developed and 50% of all photosynthesis is carried out by seaweed, which lives in the oceans that cover two thirds of the globe. Seaweed has been a food since the dawn of history, particularly in the Far East, where they are used in a wide range of dishes.

For Bulgur and Seaweed Salad:

For the soy cutlets: 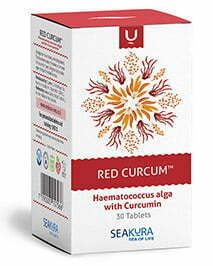 A precise combination of curcumin and Astaxanthin 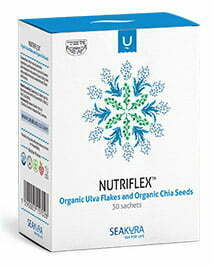 A simple way to consume the iodine daily 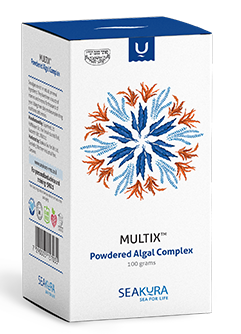 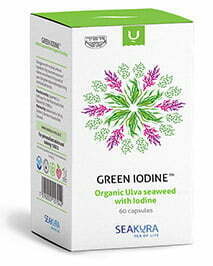